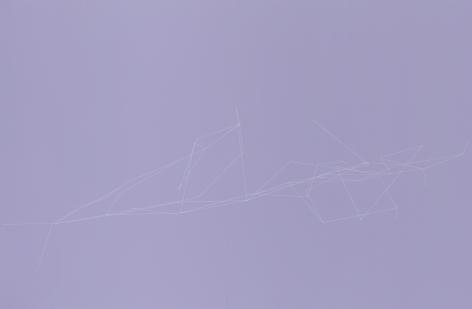 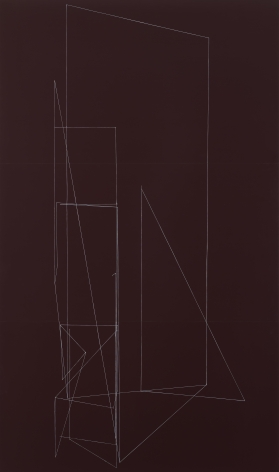 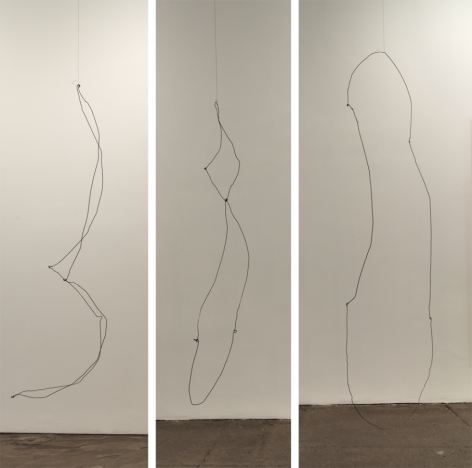 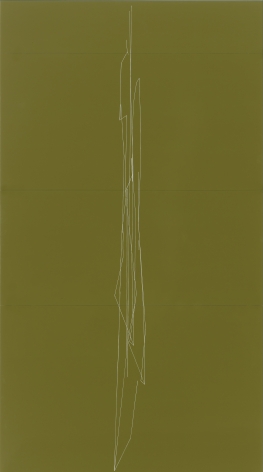 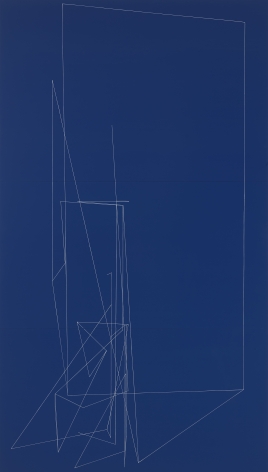 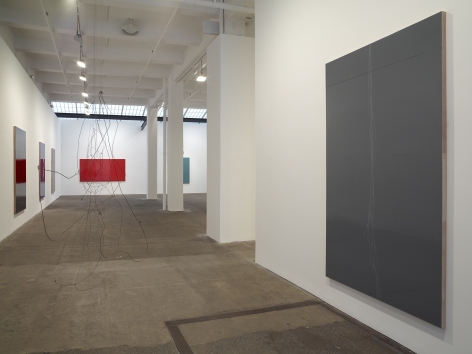 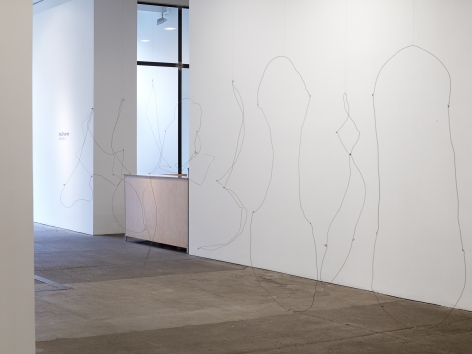 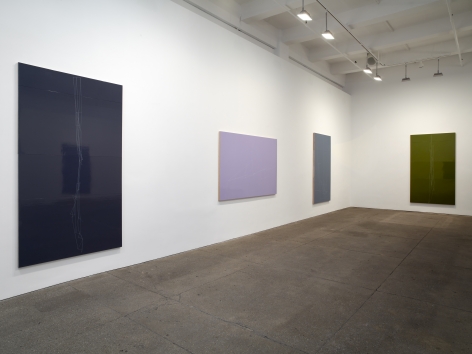 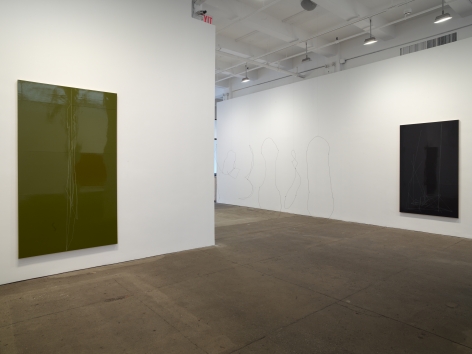 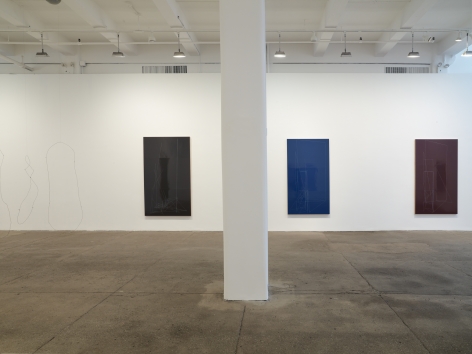 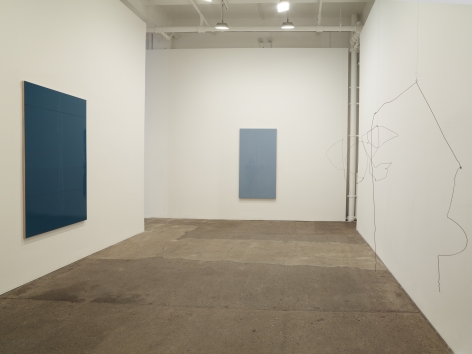 Known for paintings with deeply resonant colors and an understated yet assured use of line and space, Kate Shepherd presents new paintings and sculptures that convey a distinct sense of unease, ruin, and disarray largely unseen in her previous work. In And Debris, Shepherd takes the structures and rational forms that have been her hallmark and upends them, collapsing and reworking them to expose their tenuous nature and the anxiety in the everyday. And Debris opens to the public at Galerie Lelong on Thursday, March 24 from 6 to 8 pm. The artist will be present.

For the works featured in And Debris, Shepherd departs in many ways from her previous work, which has been primarily rational and figurative, with an overall sense of stability. In the new paintings, Shepherd introduces an irrationality in her marks while remaining extremely deliberate, with a clear awareness of space, form, and direction. Merging methodical and instinctive sensibilities, Shepherd created the designs for her paintings on a computer beforehand using architecture and animation programs, starting with straightforward forms and shifting and altering them into chaotic patterns. Her process is intuitive, but ever precise and assertive.

In Violet Grey African Rabbit Skin, a narrow configuration of lines is dangled on the vertical plane, like the shell of a figure collapsed and suspended.

Shepherd created the design with a frequent collaborator, who used an animation program to trace the pattern from a 2008 painting by Shepherd and then “hang” the outline from the top—allowing it to give way to a new, flaccid form. In concentrating on a condensed, elongated central figure, Shepherd recalls the “zip paintings” of Barnett Newman. In a series of horizontal paintings alluding to Abstract Expressionists and, particularly, Franz Kline, Shepherd’s lines are less referential and instead convey activity and spontaneity. In the tumultuous “debris paintings,” Shepherd presents the insides of a painting within the painting—gutted, mangled, and spilling out into view, from a slightly obscured angle. In contrast, the “ghost paintings” feature large, vacant shapes that obliquely reference the human body and display themselves plainly to the viewer.

Also on view will be wire sculptures, whose design and presence somewhat relate to the “ghost paintings.” Open, circular, and subtle, the sculptures are a natural development in Shepherd’s enduring investigation of space and form.

In 2010, the Phillips Collection in Washington, D.C. presented Shepherd’s most recent solo museum exhibition, Relation to and yet not (homage to Mondrian). Her work is featured in numerous museum collections, including the Phillips Collection; Museum of Fine Arts, Boston; Los Angeles County Museum of Art; Indianapolis Museum of Art; Detroit Institute of the Arts; Des Moines Art Center; and Scottsdale Museum of Contemporary Art. And Debris is Shepherd’s fourth solo exhibition at Galerie Lelong. 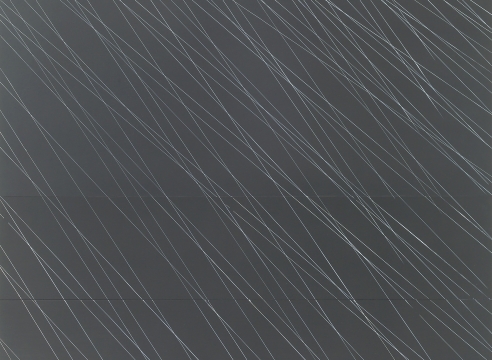 Kate Shepherd
Back To Top