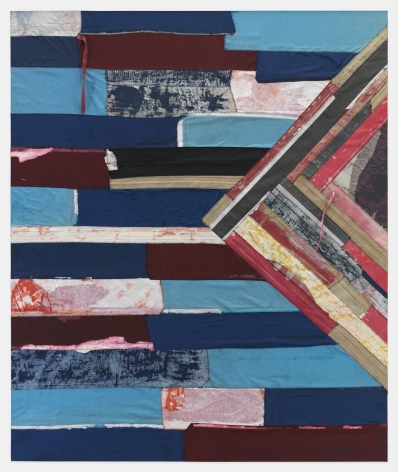 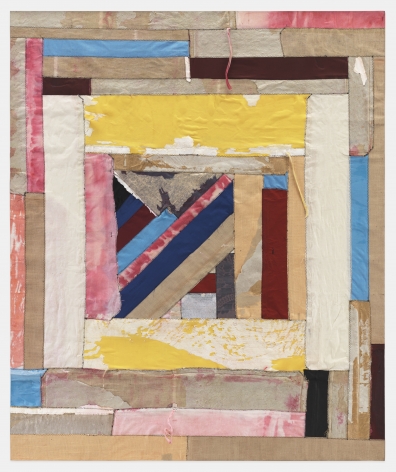 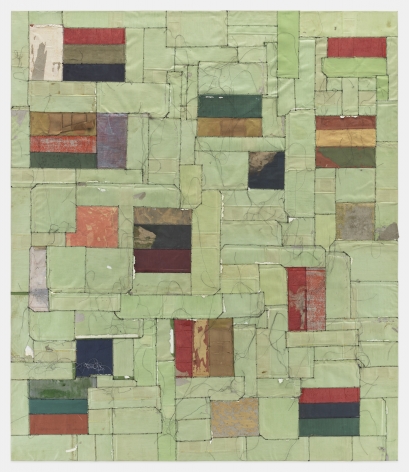 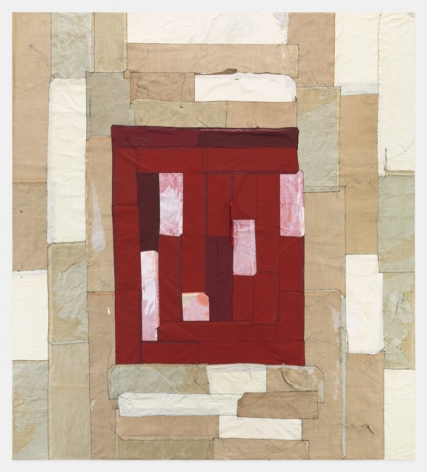 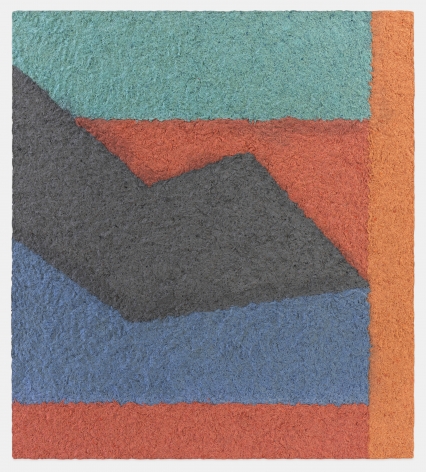 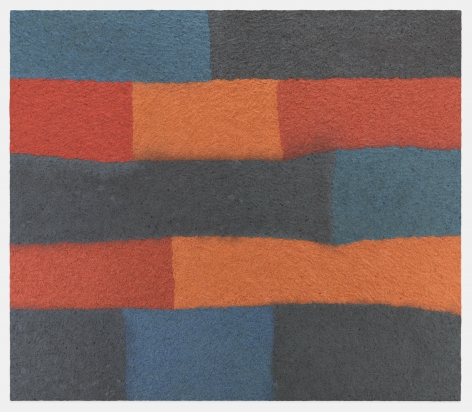 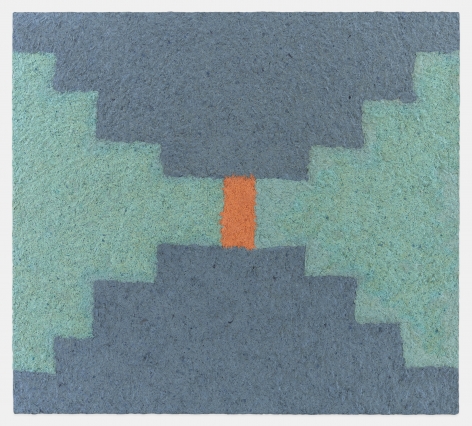 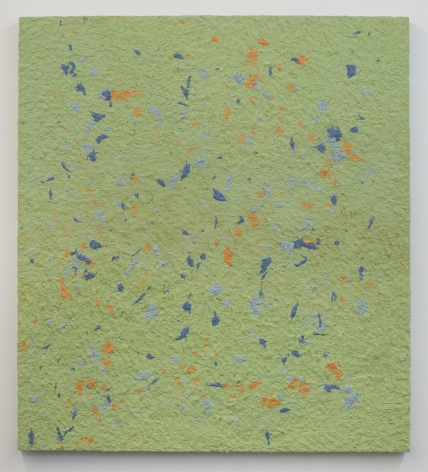 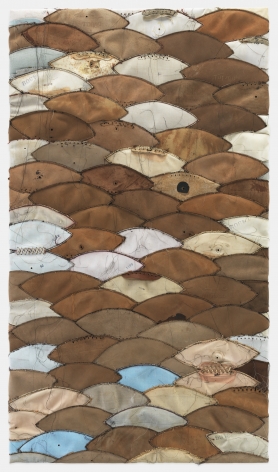 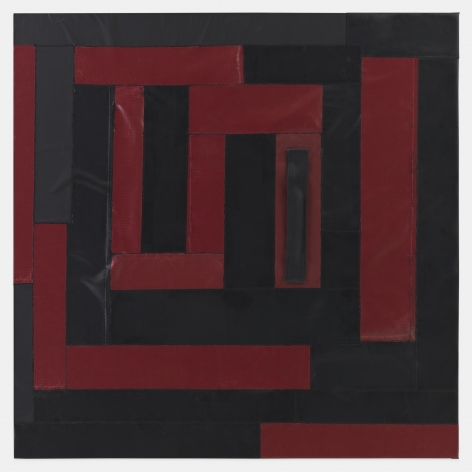 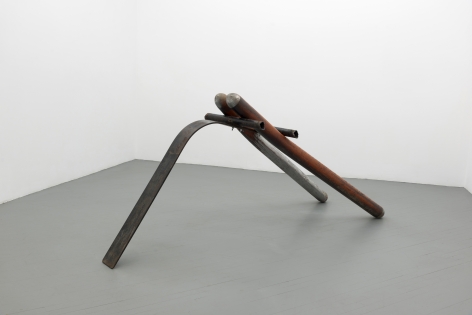 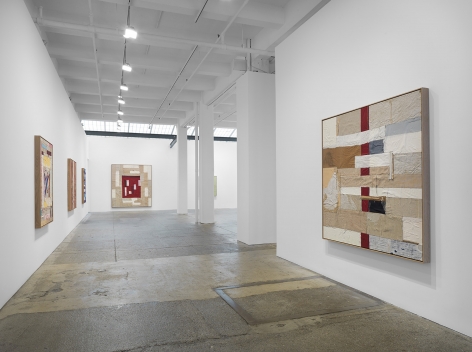 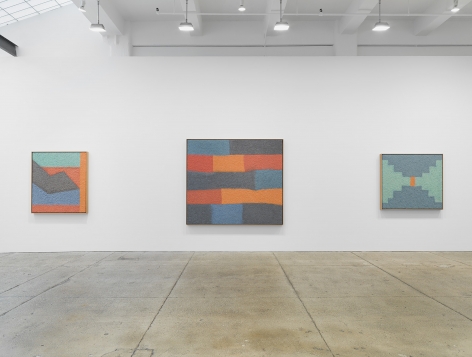 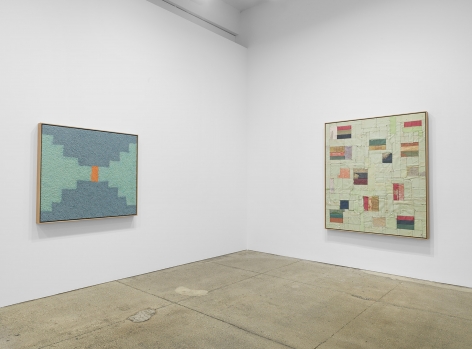 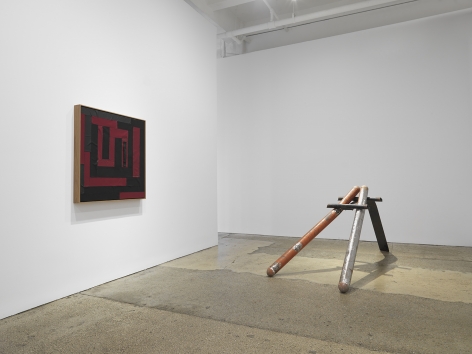 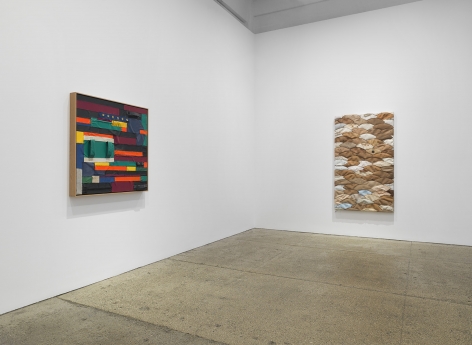 Galerie Lelong & Co. is pleased to present Samuel Levi Jones: Mass Awakening, an exhibition that examines how the artist has broadened his scope of unmaking and remaking objects to question their moral and ethical implications.

For the past decade, Jones has taken materials across varying disciplines to deconstruct and mend their associated, often unjust histories. From pulped outmoded books to stripped-apart sports equipment, the exhibition aggregates a wide-ranging body of work to consider how seemingly different narratives correlate. As Jones says, “To what extent do these forms of atrocity, when seen only in isolation, prevent us from understanding how our struggles against them are connected?”

Jones begins by locating the human stakes within the archives, in both their material and abstract forms. Reconfigured law books, for example, prompt not only a reexamination of legality and who is not, at various times, considered legal, but also how easily the law can change. A further evolution occurs in a series of pulped fabric paintings. Book covers have been pulverized beyond recognition and then left to dry in evocative shapes.

Jones further addresses the normalization of bodily abuse embodied by football gear. Several paintings are formed from footballs and blocking pads that have been dismembered and re-sutured. The sculpture Giant (2018) is constructed from steel that once constituted a tackling dummy that Jones used for high school football practice, recalling his own personal experiences of discrimination in addition to the racism in professional team sports more broadly.

Recently, Jones expanded this approach to include fine art print portfolios. These protective objects, once at the peripheries of the artworld, have been recontextualized into an artwork. Jones’ refashioning of these artifacts reflects an international conversation on dramatic shifts in the art canon and contemporary artmaking practices. Each work in Mass Awakening, even as it pines for a different future, invokes an unsettling sense of violence and irreparable damage before being reconstituted anew. 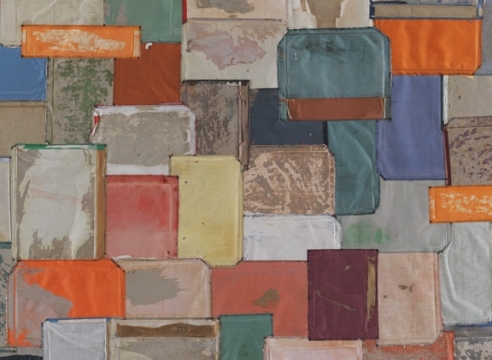 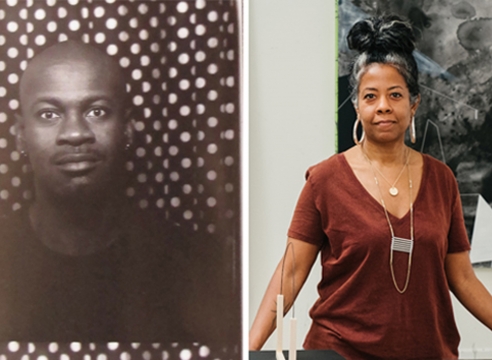