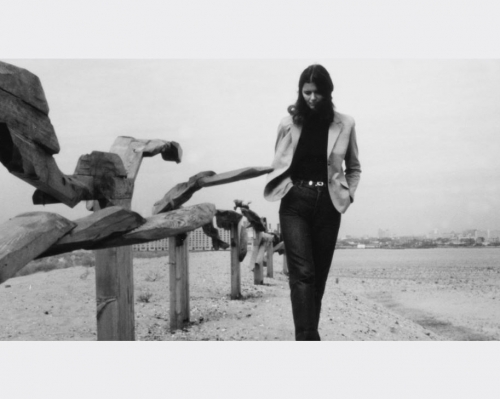 Ursula von Rydingsvard is a New York-based contemporary artist whose artworks encompasses sculpture and two-dimensional imagery. Her work, rooted in the sculpting of raw cedar, have been exhibited in galleries, museums and public spaces throughout the world including the Museum of Modern Art in New York, The San Francisco Museum of Modern Art, The Art Institute of Chicago, Venice Biennale, Yorkshire Sculpture Park and Storm King Art Center.

The film follows, from beginning to final installation, various recent commissions including those for MIT and Princeton University. It also explores her early struggles, passion and profound drive to become an artist. Told mostly through her own voice, the film includes interviews with colleagues, family members and close friends who offer additional perspective on her life and work.

Followed by a conversation with Ursula Von Rydingsvard and Parrish Director Terrie Sultan.