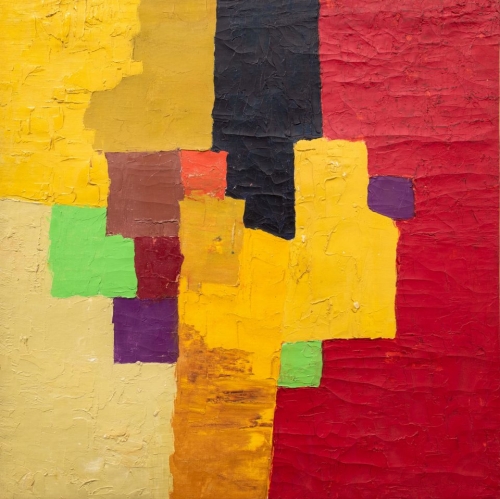 Decolonization, the rise and fall of Arab nationalisms, socialism, rapid industrialization, wars and mass migrations, and the oil boom transformed the region during this period. With rising opposition to Western political and military involvement, many artists adopted critical viewpoints, striving to make art relevant to their own locales. New opportunities for international travel and the advent of circulating exhibitions sparked cultural educational exchanges that exposed them to multiple modernisms—including various modes of abstraction—and led them to consider their roles within an international context.

The featured artists—a varied group of Arab, Amazigh (Berber), Armenian, Circassian, Jewish, Persian, and Turkish descent—sought to localize and recontextualize existing 20th-century modernisms, some forming groups to address urgent issues. Moving away from figuration, they mined the expressive capacities of line, color, and texture. Inspired by Arabia calligraphy, geometry and mathematics, Islamic decorative patterns, and spiritual practices, they expanded abstraction’s vocabulary—thus complicating its genealogies or origin and altering how we view non-objective art.

At its heart, Taking Shape raises a fundamental question: How do we study abstraction across different contexts, and what modes of analysis do we use? Looking critically at the history and historiography of mid-20th-century abstraction, the exhibition rethinks art-historical canons and expands the discourses around global modernisms. 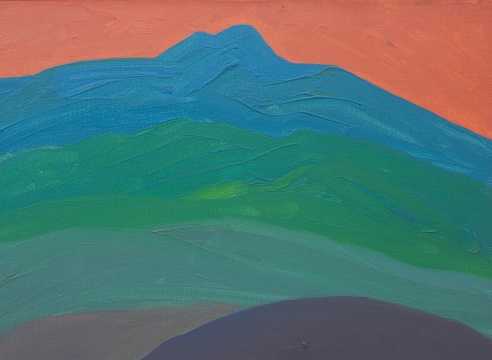 Etel Adnan
Back To Top