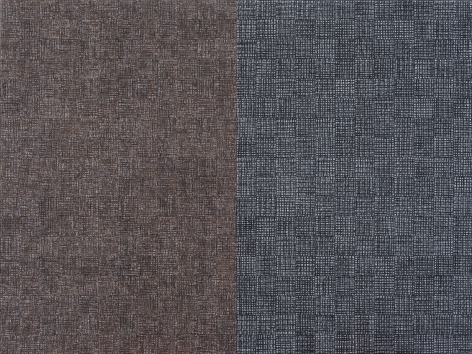 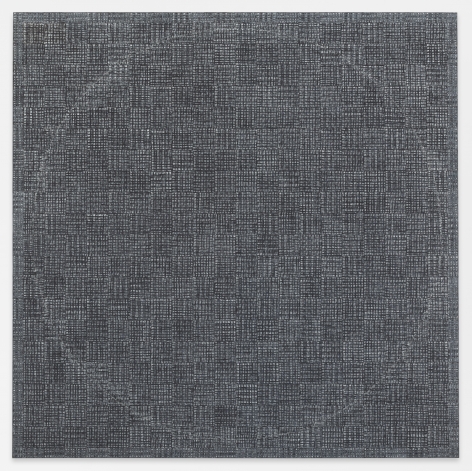 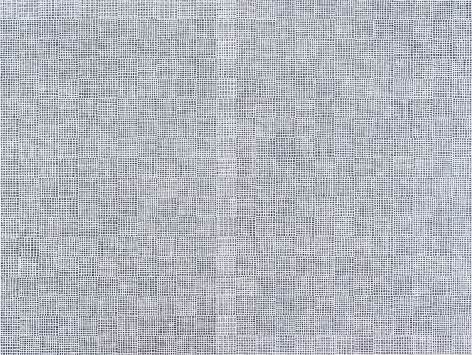 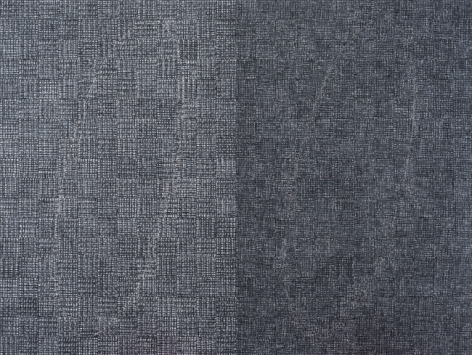 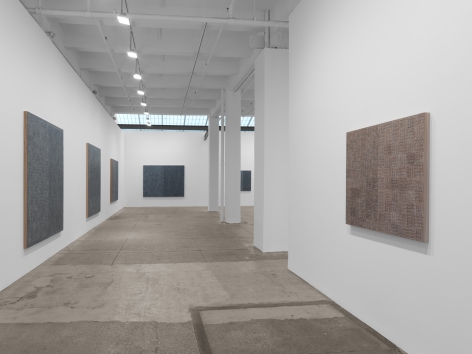 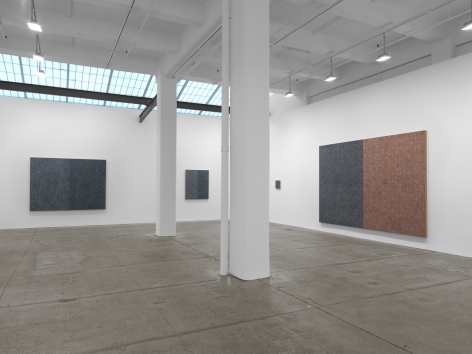 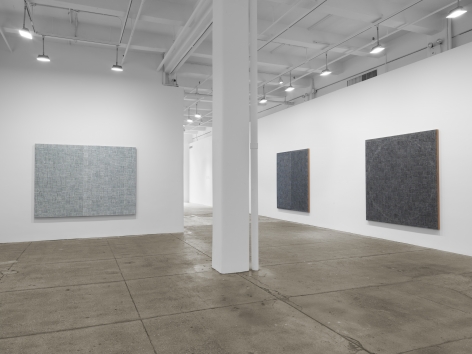 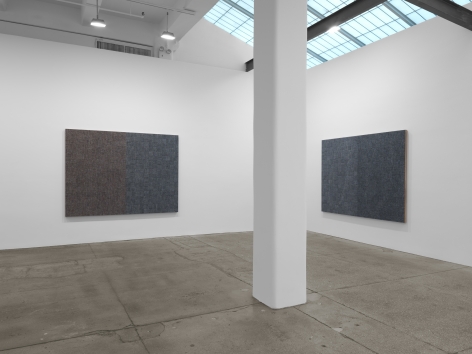 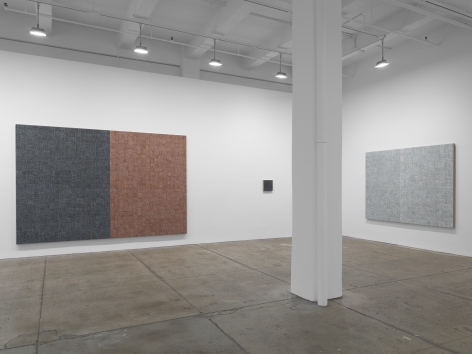 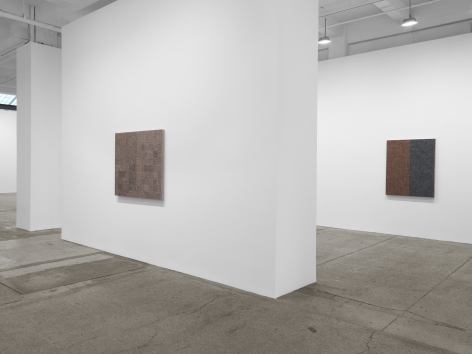 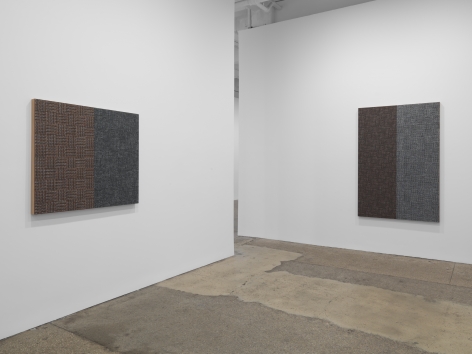 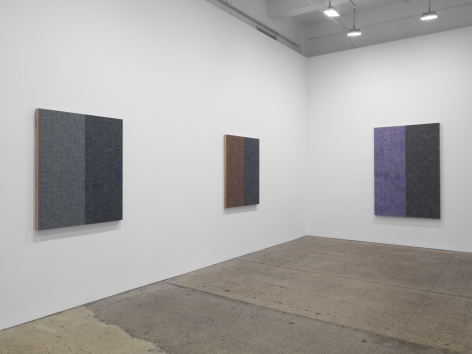 Galerie Lelong & Co. is pleased to present Route One: Box Two, a solo exhibition of new work by McArthur Binion, which will open with a reception on October 26th, from 6-8pm. Binion’s new series includes his largest painting to date. Expanding upon his renowned DNA paintings, these works feature images of his self-described “birth house” in Mississippi and refer to its rural address, Route One: Box Two.

Over the course of a career spanning more than 40 years, Binion has cultivated a unique visual style that involves building an “under conscious” to his paintings with repetitious photocopies of private documents such as his birth certificate. These sections of biographic information are then meticulously covered with grid marks in thickly applied oil stick—a mode of abstraction that is alive with personal narrative and distinction within an artistic movement that was often exclusionary and deliberately impersonal.

Route One: Box Two references Binion’s origins in Macon, Mississippi, where he was born and raised in a railroad-style house. As he learned to find silence among his large family of eleven, Binion says he “became who I was.” Photographs of the artist’s childhood home can be seen in fragments between gridlines, evoking the process of how memories are reconstructed and how multiple viewpoints can inform a singular experience. The intensely physical, labored strokes of his paintings recall the disciplined manual work from his youth, while also capturing the state of being simultaneously hyper-visible and unseen.

Although Route One: Box Two holds personal significance for Binion, the address also reflects on the American South: its myths, landscape, and violent history. Using a restrictive color palate, Binion imposes the grid as a rational structure over a range of black tones that are pushed toward warm and cold hues with immense physicality. His rich improvisational explorations of subjectivity, identity, and history can be linked to modes of black cultural production, such as the jazz ensemble, which encompasses a search for freeform movement among order. 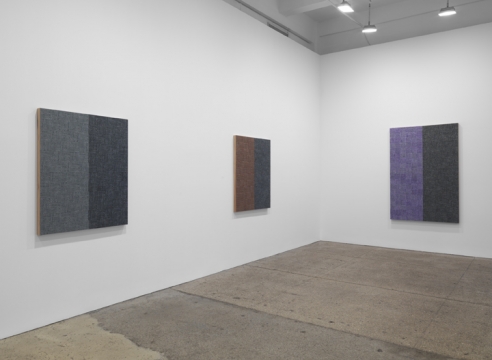