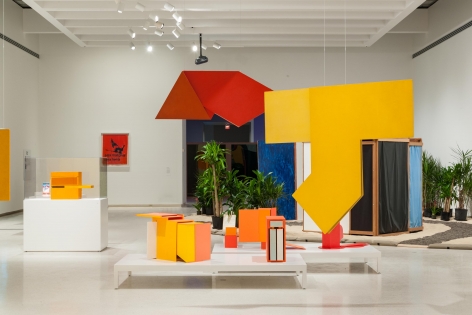 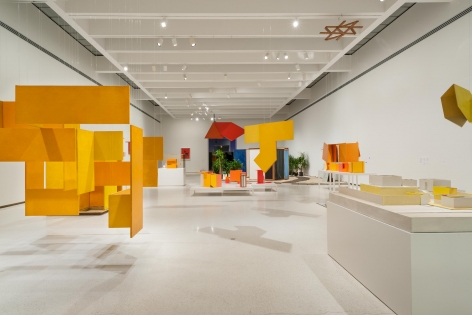 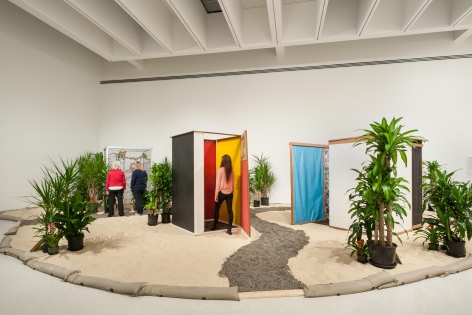 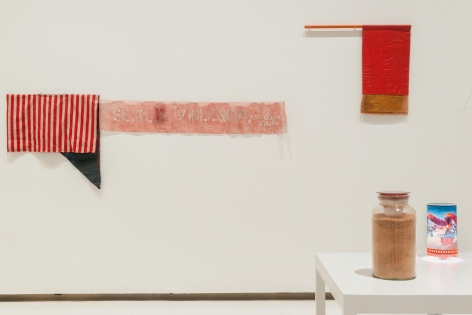 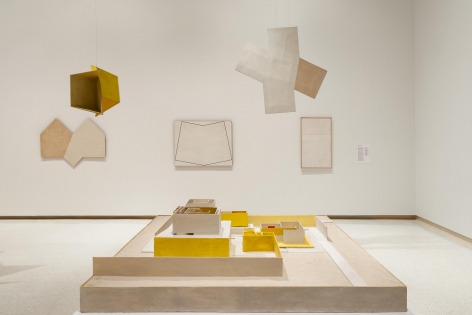 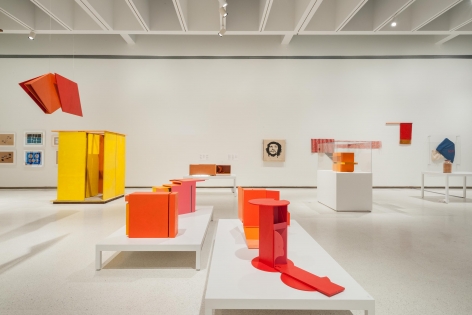 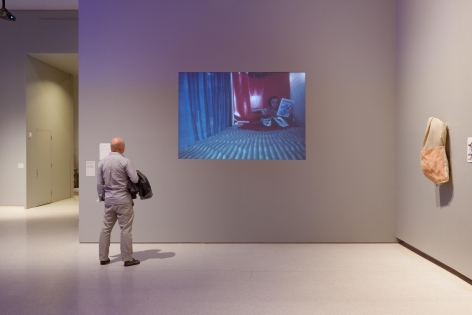 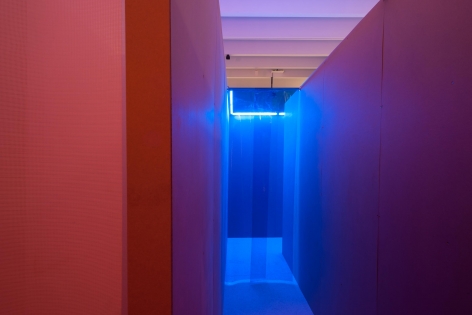 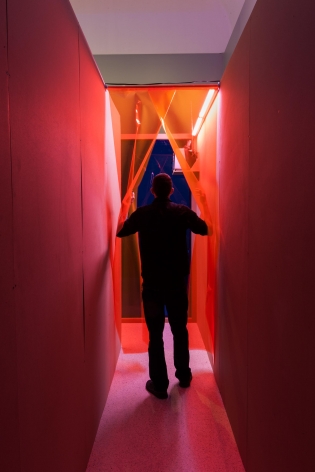 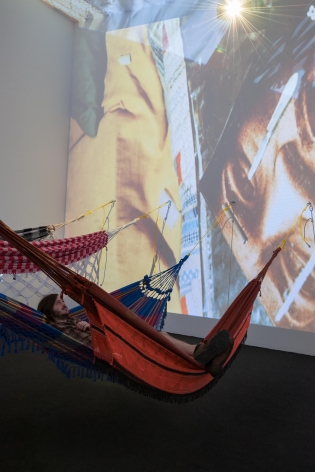 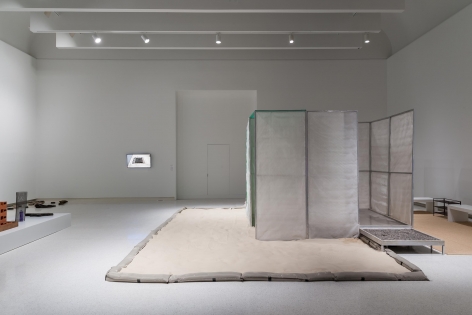 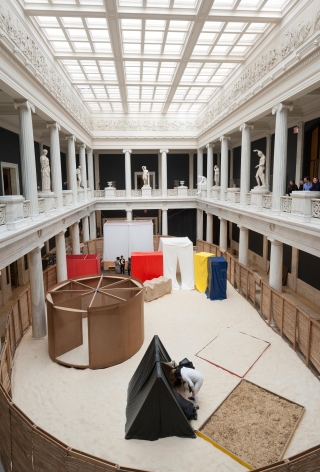 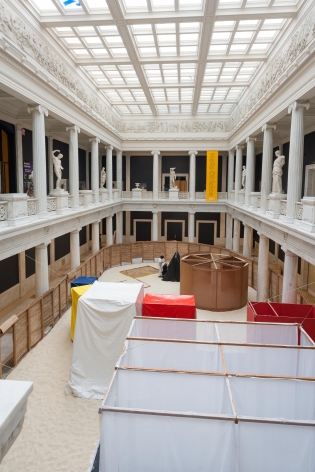 Galerie Lelong is pleased to announce the opening of Hélio Oiticica: To Organize Delirium at the Carnegie Museum of Art, the most comprehensive retrospective of the Brazilian artist in the United States.

One of the most influential artists of the twentieth century, Oiticica was a pivotal member of the Neo-Concrete group, a movement of Brazilian artists that formed in 1959 seeking to impart the geometric investigations of Concretism with emotion, sensuality, and subjectivity. Early in his career, Oiticica pioneered the concept of participatory works, which reimagined the traditional boundaries between art and life. To Organize Delirium is the first retrospective to emphasize the significance of Oiticica’s later works, created during his time in New York after receiving a Guggenheim Fellowship (1971-78) and during his return to Brazil (1978-80).

To Organize Delirium presents a multifaceted look at Oiticica’s vast body of work, from his geometric, abstract Metaesquemas to the translation of ideas into the third dimension. Lynn Zelevansky, The Henry J. Heinz II Director of Carnegie Museum of Art and one of the exhibition's curators, says, “He was seeking to disrupt the idea of art on a pedestal, both metaphorically and literally.”

His inquiries into the potential of architectural space include Penetrables and Tropicália (1967), colorful structures inspired by the makeshift favelas of Rio de Janeiro. The Carnegie Museum of Art’s Hall of Sculpture will feature a rare installation of Eden (1969), a massive social space with tents, beds, and walled compartments designed to engage the senses and encourage creative thought. Viewers will also have the opportunity to participate in Oiticica’s interactive works by wearing his Parangolés, works in fabric that reveal political or poetic messages when in motion. These works showcase how Oiticica insisted upon the power and potential of human autonomy and social interaction.

The exhibition will travel to the Art Institute of Chicago and the Whitney Museum of American Art, New York, in 2017. Galerie Lelong is proud to have collaborated with Projeto Hélio Oiticica since 2005, presenting monumental works such as Penetrables in 2012, Drawings: 1954-58 in 2009, and CC1 Trashiscapes in 2006.