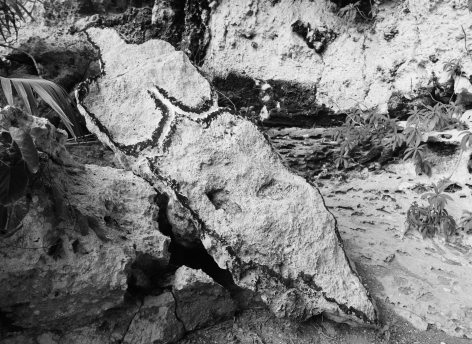 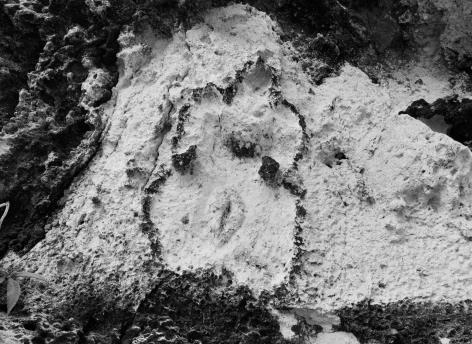 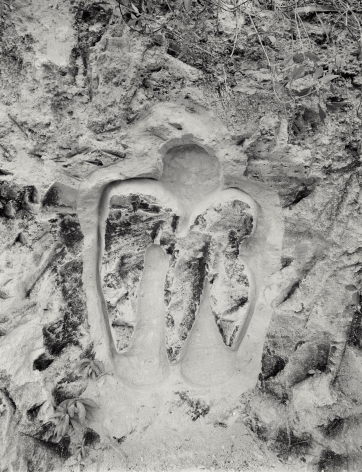 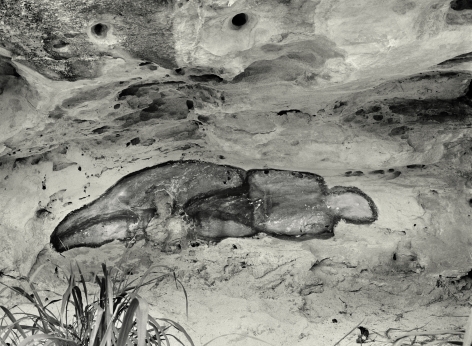 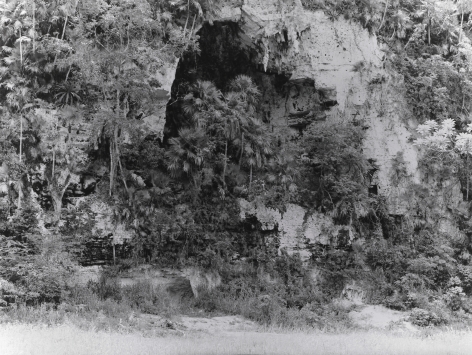 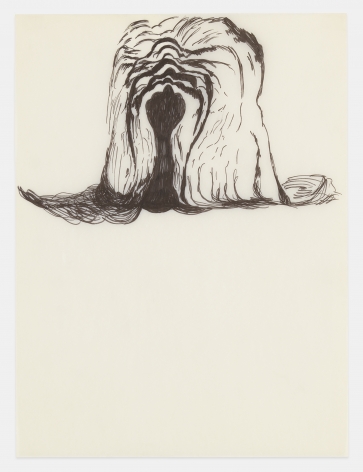 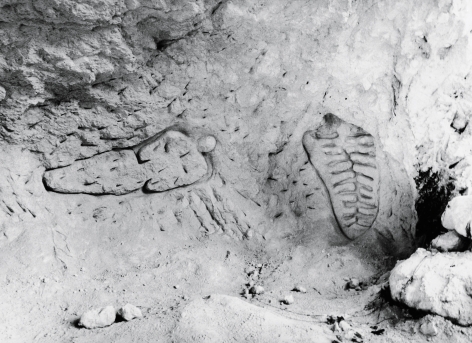 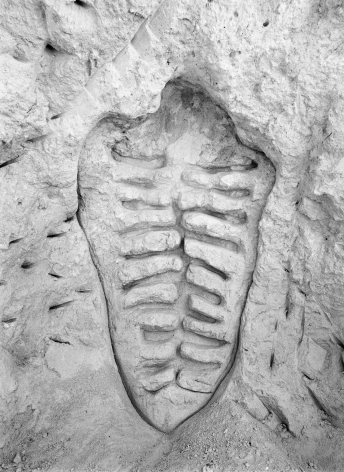 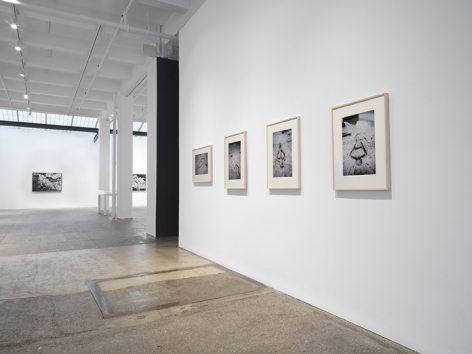 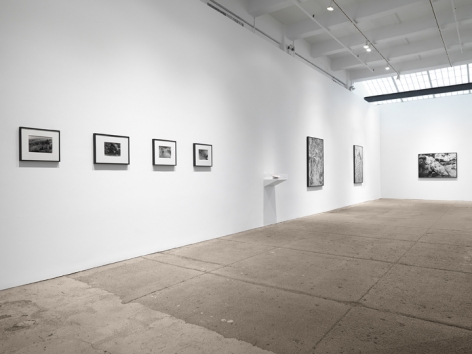 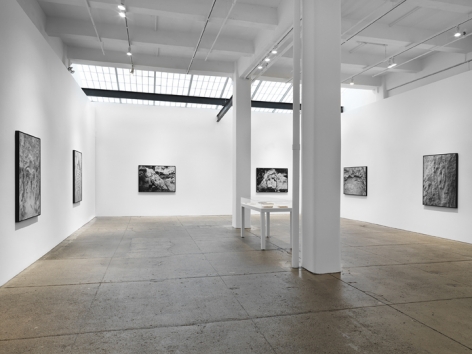 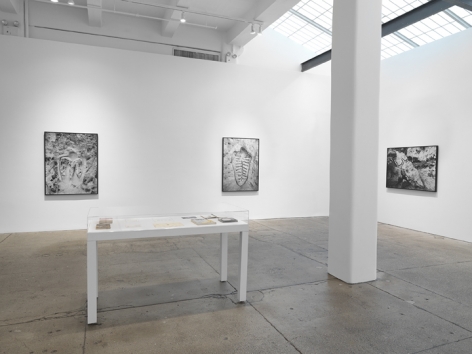 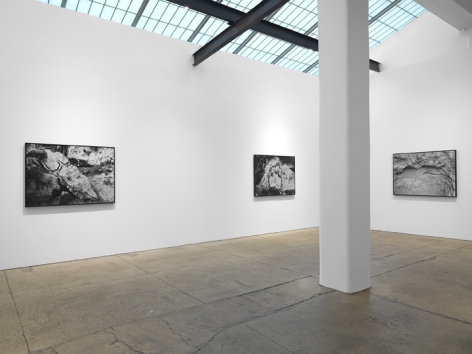 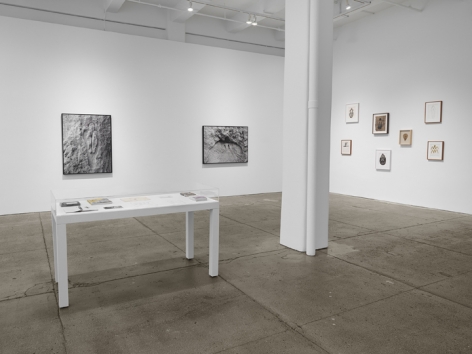 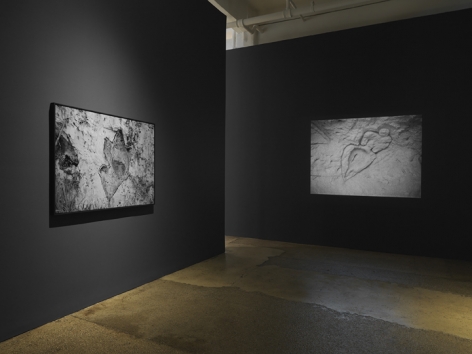 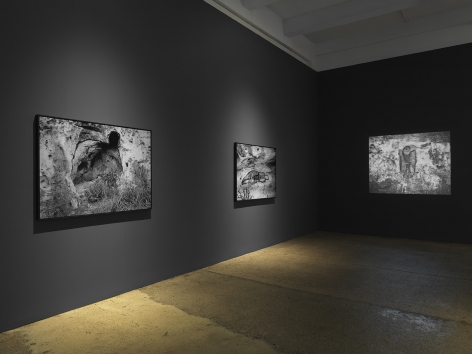 Galerie Lelong & Co. is pleased to present a solo exhibition of works from Ana Mendieta titled, La tierra habla (The Earth Speaks). Deeply affected by her exile from Cuba to the United States at just 12 years old, Mendieta made several highly anticipated returns to Cuba two decades later. La tierra habla presents works that Mendieta created during her trips back to the island nation in the early 1980s, as the first exiled artist officially recognized by the Cuban Ministry of Culture to practice within its borders.

La tierra habla follows Mendieta’s journey to three different sites in Cuba: Jaruco, Varadero, and Guanabo. Following the completion of her now well-known Silueta Series (1973–80), the artist’s works in Cuba demonstrate an evolving, more sculpturally-inclined practice as well as her increasing comfort with working on a grander scale.

It was in and around the famous caves of Jaruco State Park that Mendieta completed one of her most important cycle of works, Esculturas Rupestres (Rupestrian Sculptures). Several individual sculptures, carved directly on the limestone walls, are named after Taíno deities: Bacayu for “Light of Day” or Atabey for “Mother of the Waters.” Approaching the earth as a feminine and maternal lifeforce, Mendieta spoke of the Rupestrian Sculptures as “an intimate act of communion with the earth, a loving return to the maternal breasts.” As with others of her series, these site-specific works found their final form in photographs. Yet, these works are distinguished because of Mendieta’s recent transition to both a medium format camera that enabled her photographs to be printed on a larger scale and black-and-white film for greater contrast and three-dimensionality.

Prior to her Rupestrian Sculptures, Mendieta was determined to make her mark on a place that was home by painting black-outlined silhouettes in Varadero, a place she often visited as a child to see her grandparents. Mendieta’s works in Guanabo and Varadero remain largely untitled but, like the Jaruco series, they draw from indigenous Cuban culture and pre-Columbian myths to (re)inscribe archetypal female forms within the landscape.

In Guanabo, Mendieta worked in sand, building on earlier creations made in the United States. For comparison, the exhibition also features Ochún (1981), a rare filmwork with sound that Mendieta created on the shores of Miami, Florida, recalling her first “homeland” and subsequent exile. In this video, Mendieta builds two curved ridges of sand to pay homage to the patron saint of Cuba and goddess of love as well as to the gulf between the United States and Cuba, countries both separated and unified by the ocean.

Galerie Lelong & Co. is proud to publish the first-ever volume to reproduce this particular body of work in full, in addition to introducing new scholarship and discourse to an overlooked aspect of the artist’s practice. A catalogue will be published in conjunction with the exhibition, featuring essays by Lucy Lippard, Anna Lovatt, Raquel Cecilia Mendieta, and Gerardo Mosquera. Raquel Cecilia Mendieta, the artist’s niece and Associate Administrator of the Estate of Ana Mendieta, will be present for the opening reception.

Mendieta was born in Havana in 1948 and, following uprisings in Cuba, was exiled to the United States in 1961. She lived and worked in Iowa, New York City, and Rome, Italy. Mendieta died in New York City in 1985. The groundbreaking travelling exhibition of her moving image works, Covered in Time and History: The Films of Ana Mendieta, was co-curated by Lynn Lukkas and Howard Oransky and produced by the Katherine E. Nash Gallery, University of Minnesota in 2016. Mendieta has been the subject of numerous museum exhibitions, most recently the monographic show Earthbound at the Middleheim Museum, Antwerp, Belgium, running from May through September 2019. Galerie Lelong & Co. has been the exclusive representative of the Estate of Ana Mendieta since 1991. 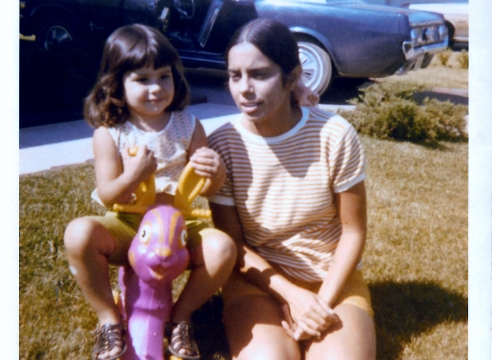 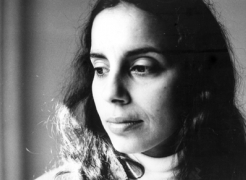 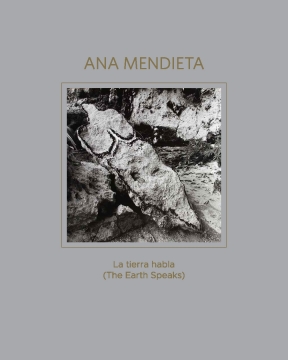