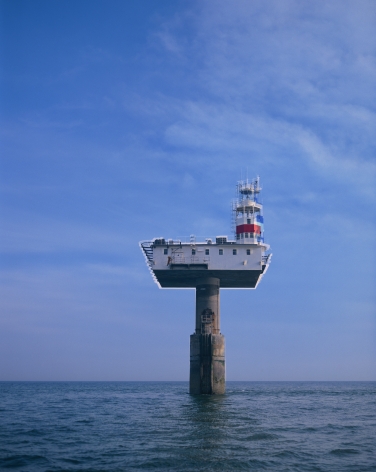 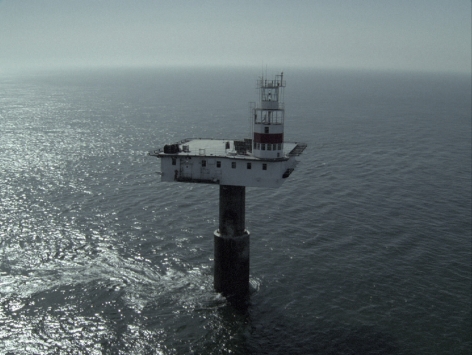 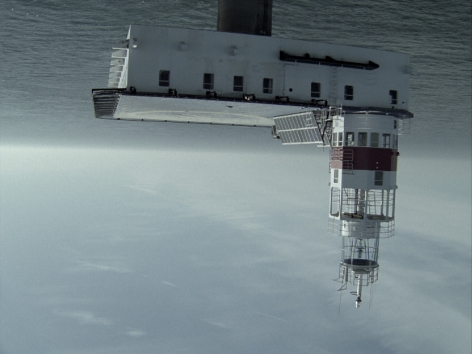 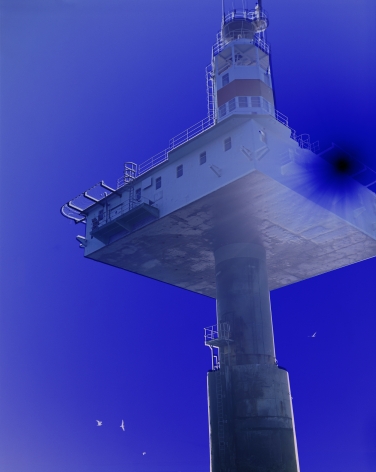 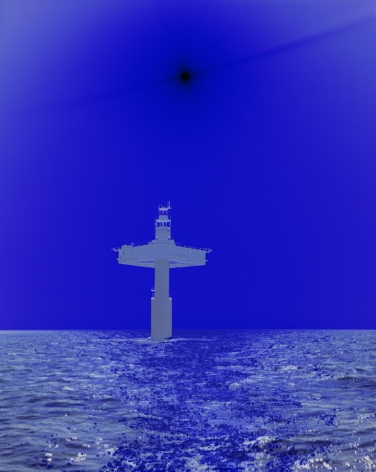 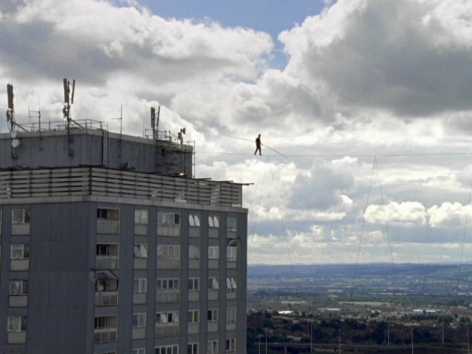 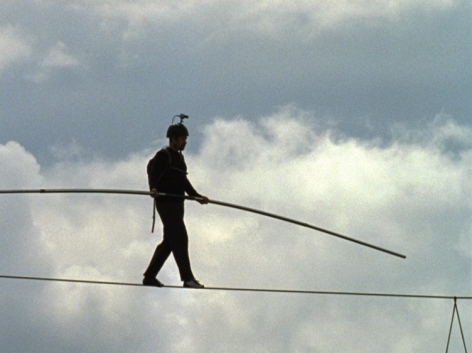 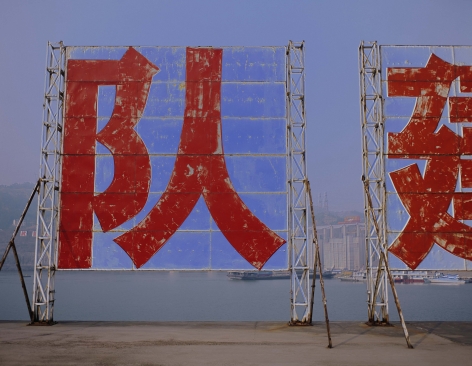 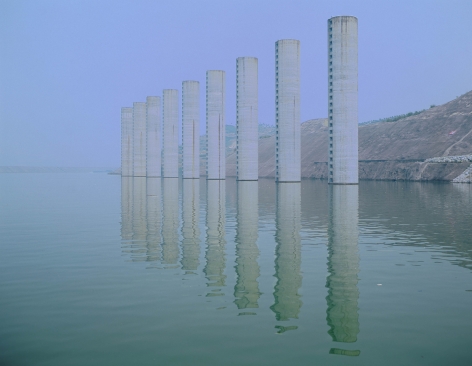 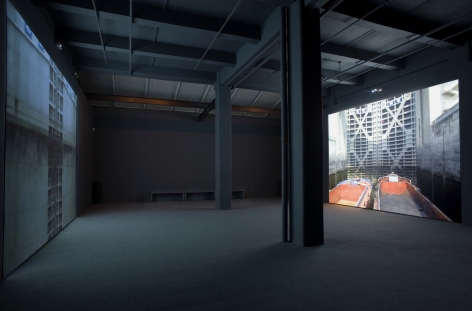 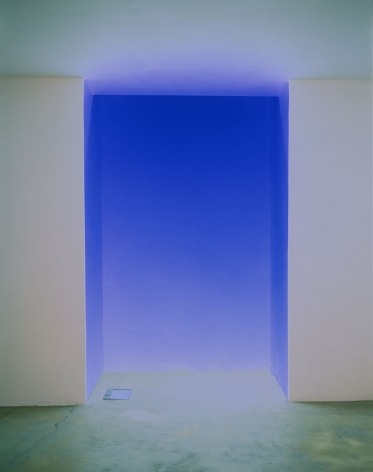 Catherine Yass creates photographs and films that explore the relationship between physical and psychological space, namely how environments are constructed and experienced by their inhabitants, through an emphasis on temporal duration. Her signature photographic method involves manipulating both the exposure and development of the film, layering a positive transparency on top of a negative. Yass then realizes the resultant images as lightboxes, prints, and films. Her technique yields images that are richly colored, ethereal abstractions that embody the dualities of reality and illusion, presence and absence.

For one of Yass’s most recent projects, Aeolian Piano (2017), in which she filmed a suspended grand piano above the former building that housed the BBC. Yass has shown in numerous museums and galleries worldwide including the Tate Modern, England; Irish Museum of Modern Art, Ireland; Museum of Contemporary Art Sydney, Australia; Tel Aviv Museum of Art, Israel; Museum of Contemporary Art Cleveland, Ohio; and Phillips Collection, Washington, D.C. Solo exhibitions of Yass’s films have been presented at the Saint Louis Art Museum, Missouri, and the Centre for Contemporary Arts Glasgow, Scotland. Her works are in numerous public collections including the Tate, England; Jewish Museum, New York; National Museum of Women in the Arts, Washington, D.C.; and Scottish National Gallery of Modern Art, Scotland.

Yass was born in 1963 in London, England, where she currently lives and works. 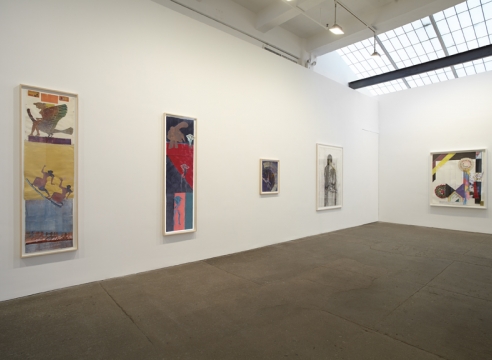 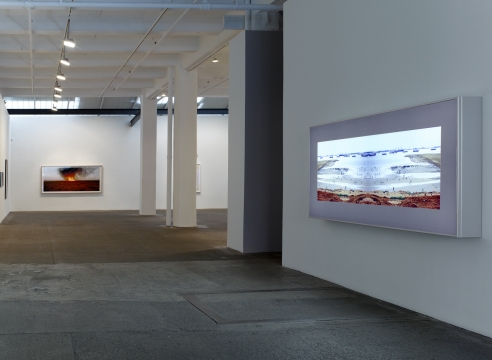 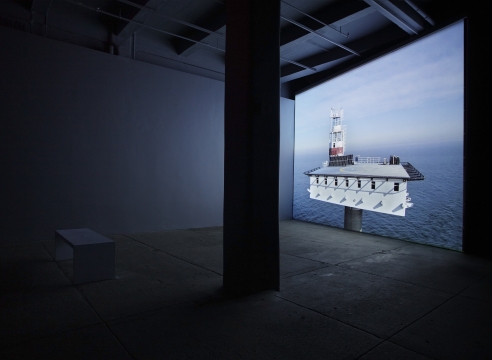 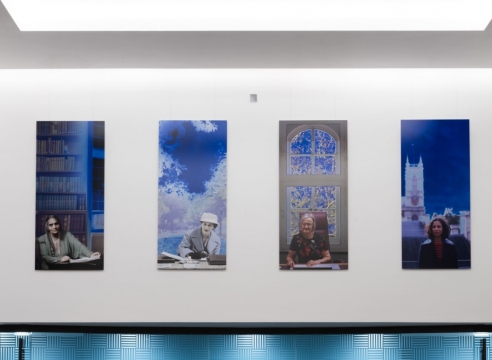